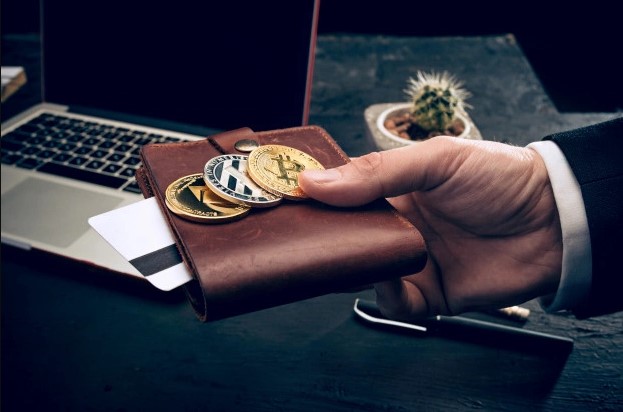 600,000 Australians Warned by Tax Office That Bitcoin is Not Untraceable

The Australian Tax Office (ATO) has issued a stern warning to 600,000 Australians who have bought cryptocurrency in the best crypto exchanges in Australia, telling them that if they’re cashing in on the Bitcoin boom they are not untraceable.

This comes as Bitcoin surges close to $70,000 and experts warn of an impending crash.

The ATO says it is now receiving information from third parties, such as exchange platforms where Australians buy cryptocurrency. This means the tax office can access your trading history and work out whether you are cashing in on a profit or not.

“We have seen recent media reports of an Australian who has made $54 million by investing just $20,000 in Bitcoin,” the ATO’s assistant commissioner of Taxation Michael Hardy said.

“We would like to assure people that no matter how they choose to invest or what type of investment they opt for – including digital currency – we will work with them and help guide them through their tax obligations.”

The warning comes as worldwide governments are cracking down on Bitcoin and other digital currencies.

The US Securities and Exchange Commission (SEC) is now implementing stricter measures to prevent the cryptocurrency’s potential for fraud, while Facebook has moved to ban ads promoting virtual currency in an attempt to protect users from “financial products and services frequently associated with misleading or deceptive promotional practices.”