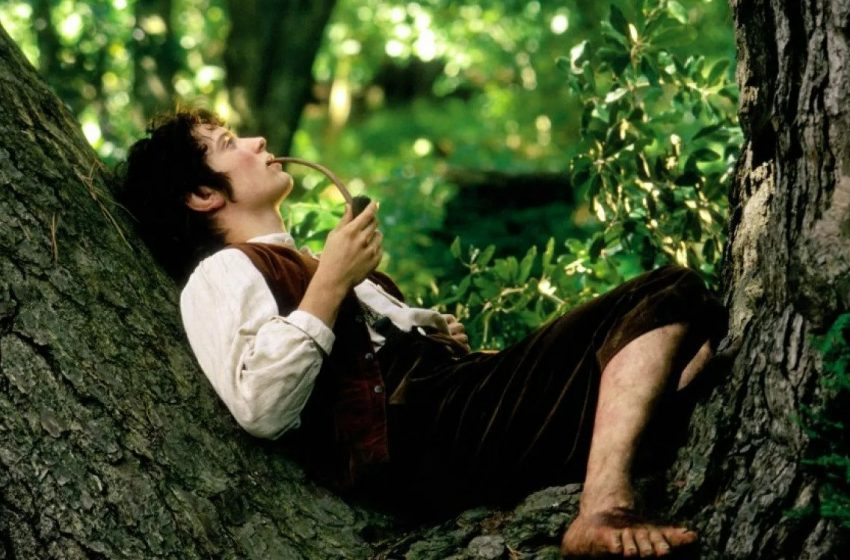 The “Lord of the Rings” television series will premiere on September 2, 2022, according to a message from the project on Twitter.

The authors of the series also showed a shot from the new project, in which the main character is looking into the distance.

The new series will feature both characters already familiar to the viewer and new characters. The project will consist of at least five seasons, each of which eight to ten episodes.